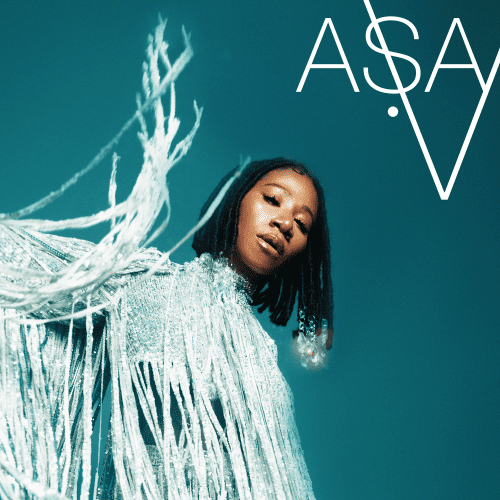 The veteran musician’s 5th studio album- V, is well packaged with different genres and Asa dishes it out after the successful of the project’s lead singles; ‘Mayana’ and ‘Ocean’.

âV is about happiness, love, friendship and lots of joy, Itâs fresh and modern, but itâs also something youâre familiar with. I’m simply expressing being with the flow of things. Writing V songs at home meant the soil, air, food and sun all made contributions to the creation of this album, The album was written entirely in front of water and that definitely contributed greatly to the songs because I was so calm. That solitude I love is something youâll hear a lot on V.â Says Asa.

While releasing this album Asa also shared; My album âVâ is out, and now yours. Thank you to the amazing collaborators who made this album beautiful! Thank you BIG WIZ @wizkidayo your verse is so inspiring @amaarae you brought spice! You are a gift! @the.cavemen #Nwamama! Your warmth! So beautiful.

Produced by the incredibly talented @p.priime I love you P!
Mixed by @joshuafaulkner_ you are so kind and worked with love.
Mastered by @engine_earz thank you! 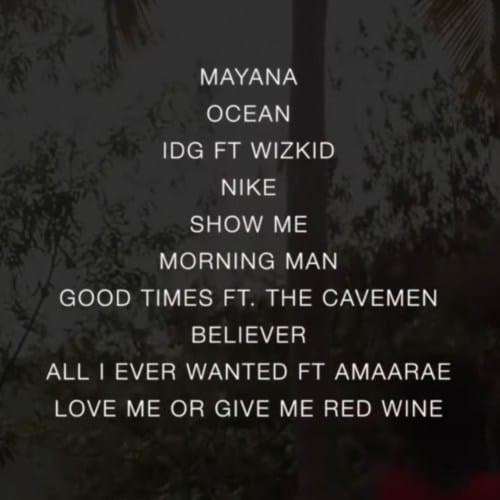 While the global pandemic may be synonymous with isolation, Asaâs cancelled tour resulted in serendipitous features with Afrobeats doyen Wizkid (âIDGâ), altÃ© maven Amaarae (âAll I Ever Wantedâ) and contemporary highlife outfit The Cavemen. (âGood Timesâ).

Listen and Enjoy below