BNXN In My Mind, Produced by Blaisebeatz. 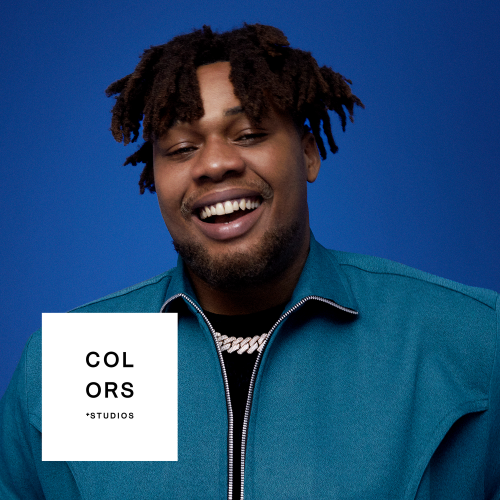 BNXN In My Mind… Off his forthcoming project âBad Since â97â we bring to y’all a live rendition of “In My Mind” for @colorsxstudios.

Fast rising Afro-fusion star, BujuÂ BNXNÂ makes a return to the music scene with âIN MY MINDâ which is a track off the soon to drop Bad Since ’97 EP and serves as follow up to the still buzzing song- Kenkele featuringÂ Wande Coal and his previously released singles; âFor Daysâ and âKilometer Remixâ (featuring Zinoleesky).

BNXN is a fast rising star in afrobeats scene and he has been given his beloved fans hit after hit. He has made appearances alongside heavy hitters like Zlatan (âSpiritualâ), Wizkid (âMoodâ), LADIPOE (âFeelingâ), Blaqbonez with Amaarae (âBlingâ), and Savage (âConfidentâ). The debut EP, “Sorry Iâm Late” sees Buju fully unleash himself as a solo act.

After changing his name from Buju to BNXN (pronounced Benson) because of copyright, the singer announced he will be dropping another debut EP, a project titled “Bad Since ’97”. The 7 track EP will feature Afrobeats GOATs; Wizkid, OlamideÂ andÂ Wand CoalÂ making it one of the most anticipated EPs of 2022.

Listen and Get “In My Mind”;

Tags
BNXN Buju In My Mind

Mother sends daughter back to Nigeria for failing her exams