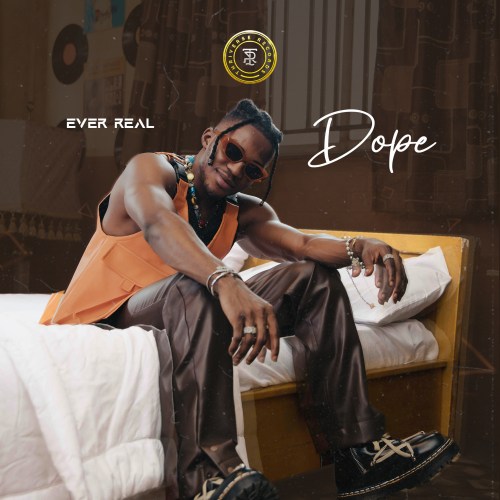 Ever Real has plugged himself into the purpose of satisfying peopleâs thirst for music through the conscientious release of meaningful anthems.

The year is not over yet for singer, songwriter, and performer Ever Real, who just released a resounding
new single to soothe the listening urge we will never be found without. At this point, the truth needs to
be told: music lovers, especially those from Nigeria, can never get enough quality content. They are
willing to take as much as you churn.

Born Adebola Uthman Balogun, Ever Real has plugged himself into the purpose of satisfying peopleâs
thirst for music through the conscientious release of meaningful anthems at each given time without the
need to splurge his talents. This will be said of a laid-back and level-headed artiste who doesnât give in to the pressure that can come with being inspired by a bunch of fire-spitting singers out there.

Ever Real, who kicked off as a rapper, has been making waves in his way for a couple of years, but now
he has decided to test the waters one more time following multiple single releases, including a feature
with Zinoleesky in 2019. He does this to succeed every one of his attempts with an even bigger output. This time has been declared a new adventure like no other because he is using this as a medium to
reveal what is to come next.

While he hopes his audience joins forces to embrace this new single made to perfection to serve them,
“Dope” is expected to be taken as the tip of the iceberg and a peek into unceasing seasons of more hot
singles and projects with his name boldly crested on them. So, in the thoughts of Ever, this new single is
only a sample of forthcoming new sounds.

To wrap up a whole year of putting in work and building an arsenal of music in his closet, Ever Real will no longer be found merely trying new things; he will be the next new thing to hit us in 2023 after this
banging new single.