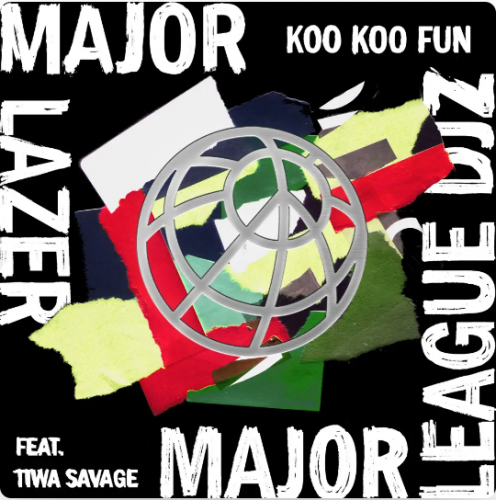 Since 2009, Major Lazer has enlisted the likes of Bruno Mars, Pharrell Williams, Vybz Kartel, Nicki Minaj, Justin Bieber, Ariana Grande, Anitta, J Balvin, Travis Scott, Sean Paul and Mr Eazi to become the saints and prophets of Lazerism; helping to defeat the forces of evil that plagued the world through music and dance. During that time, Major Lazer released Guns Donât Kill People, Lazers Do, Free The Universe and Peace Is The Mission; and in the process, reshaped the sound of music as we know it.