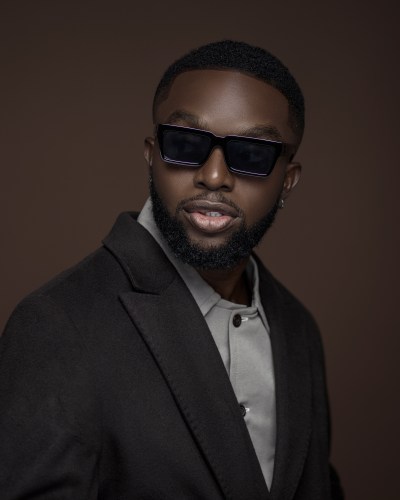 Fast rising Nigerian artist, Jaywise solidified his place in the music scene in 2021 with his body of work, âSound of Godâ with the lead single ‘Billionaire’Â topping charts and radio stations across the country.

Â Having gone on tour with the star trek train while still a university student, Jaywise made his name and fame and hasnât stopped since.Â Jaywise, whose real name is Ezerioha Francis Izuchukwu, is a graduate of the Imo State University, IMSU, Owerri.

Speaking about how much support he got from his parents to pursue music from a young age, he disclosed that he hasnât always had the support of his parents on his music journey but hasnât let that stop him.Â âMy parents are onboard now because they have felt firsthand the love my core fanbase have for me. My parentsÂ kickedÂ against my concert but some fans and supporters reached out to them andÂ protested. And with love as massive as that, I am doing all within my power to keep my fans proud of me.â

Jaywise hinted that he is focused on delivering premium relatable content as his major source of inspiration are borne from his personal experiences and that he delivers with his melodic punchlines and lyrics. 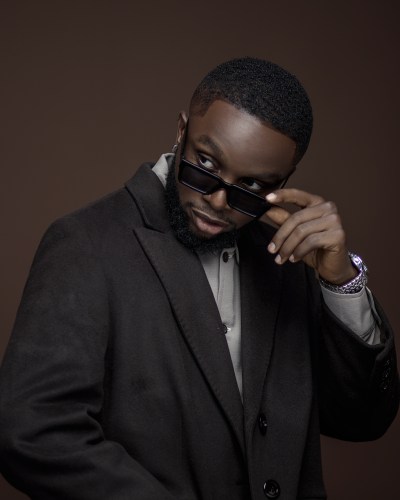 When asked about his sound at a recent interview, He described his sound as âAfrochestraâ. âI want people to listen to my sound and be reminded that they are not alone in it. I want my music to be relatable. I want to touch and inspire lives with my sound even beyond the shores of Africaâ

Since his last release in 2021, Jaywise has been quiet but for good reasons. âI have been in the studio, working on a couple of projects and my fans and good music lovers can rest knowing I will deliver on my next release.â

Although he didnât give a date for the release, He assured it would not exceed this year.

#BBNaija: I ended my relationship with Beauty the day we fought - Groovy