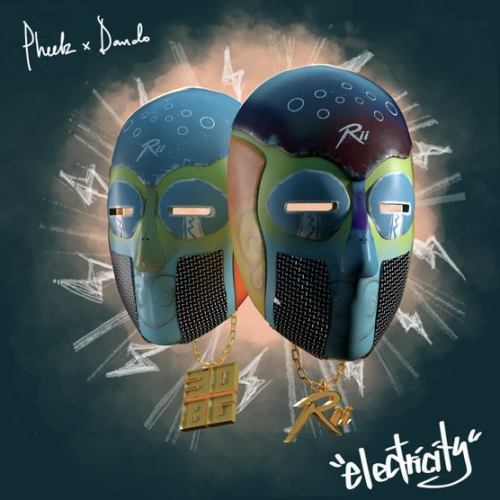 Pheelz Davido Electricity… Pheelz drops his second official single of the year as he employs the services of Baddest (Davido) on this new record titled, “Electricity“.

Pheelz, whose real name is Phillip Moses, is a multi-award-winning Nigerian producer and singer. He is known for producing hit songs that have charted in Nigeria and Africa as a whole. He started creating music as a 10-year-old singer in church. Since then, he has collaborated with some of the biggest music artists in Africa to produce chart-topping songs and albums.

When he’s not producing for other artists, Pheelz spends time composing and writing tunes off his own. His writing and melody got global recognition after he dropped ‘FINESSE’ featuring Buju. Today he returns with “Electricity” featuring Davido.