The Catholic Bishops of Nigeria have faulted the Federal Governmentâs approach amidst the protracted industrial action by the Academic Staff Union of Universities, ASUU, since seven months ago. 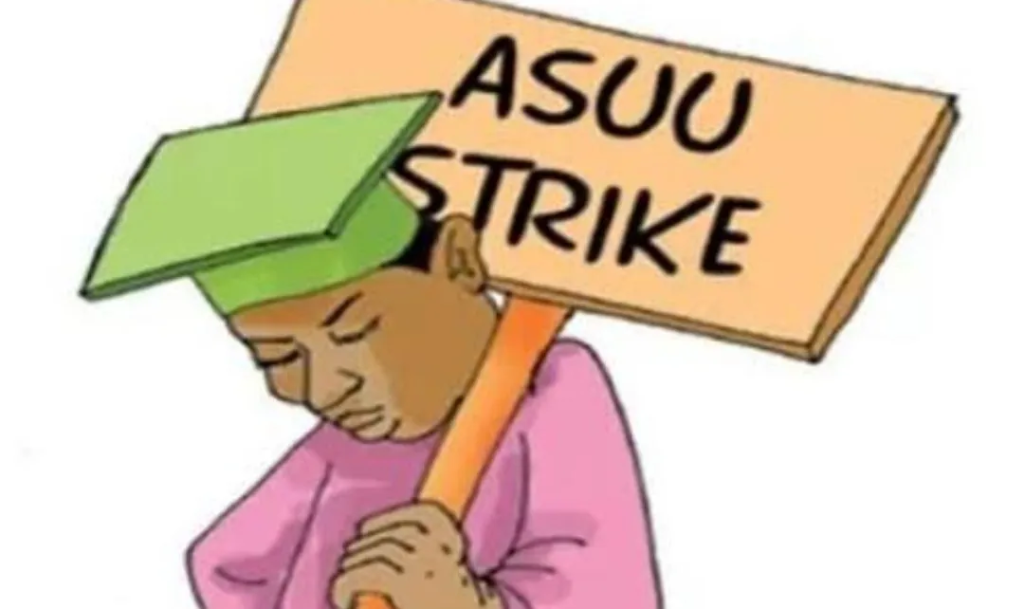 The clerics called on the Federal Government and the ASUU to find a quicker and better way of resolving the crisis so that public universities would reopen again.

This was disclosed in a communique issued at the end of the Second Plenary Meeting of the Catholic Bishopsâ Conference of Nigeria (CBCN) at the Sacred Heart Pastoral/Retreat Centre, Orlu, Imo State, 8 â 16 September, 2022.

Part of the communique read: âThe protracted strike by the Academic Staff Union of Universities (ASUU) since 14 February 2022 is unacceptable. ASUU has cited the non-implementation of agreements by the Federal Government as the cause. We know that efforts have been made to resolve the matter.

âHowever, we believe that a resort to courts may not be the best and fastest way to solve the problem. Therefore, we renew our call on the Federal Government and the ASUU to find a quicker and better way of resolving the matters under contention so that public universities will reopen.â

The Bishops also urged governments to make adequate policies and provide the enabling environment for the creation of more jobs, as it would reduce the level of poverty, insecurity and unrest in the land.