A baker, Cathy Miller, who refused to make a cake for a l#sbian wedding because of her beliefs has won a landmark court case.

Miller, who owns Tastries Bakery in California, US, went viral in 2017 after she refused to create a cake for l#sbian couple Eileen and Mireya Rodriguez-Del Rio.

She cited her Christian beliefs and reportedly gave the couple the name of another bakery.

However, the couple were furious and lodged a discrimination lawsuit against Miller. 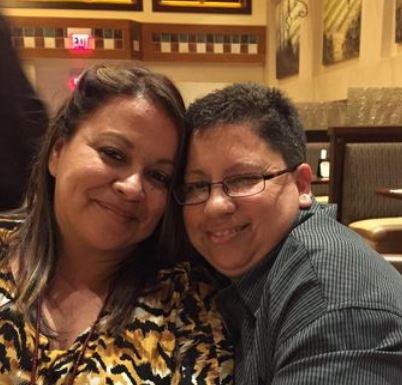 On Friday, October 21, 2022, a Kern County judge ruled she had acted lawfully.

Writing on Facebook after the win, Miller said: “Thank you Tastries friends and family for your support and encouragement over the last 5 years!!

“Yesterday, after much consideration and analysis of details regarding the Cathyâs Creations and Tastries Bakery discrimination case, Judge Eric Bradshaw ruled in favour of Cathy Miller.

“We appreciate your prayers and support as we joyfully continue to do business with you in the future.”

The ruling has been hailed as a “victory” for the First Amendment – which guarantees freedoms concerning religion, expression, assembly, and the right to petition.