The eagerly anticipated interview with Peter Obi, a candidate for the presidency of Nigeria, has been put off indefinitely by the Cable News Network (CNN). 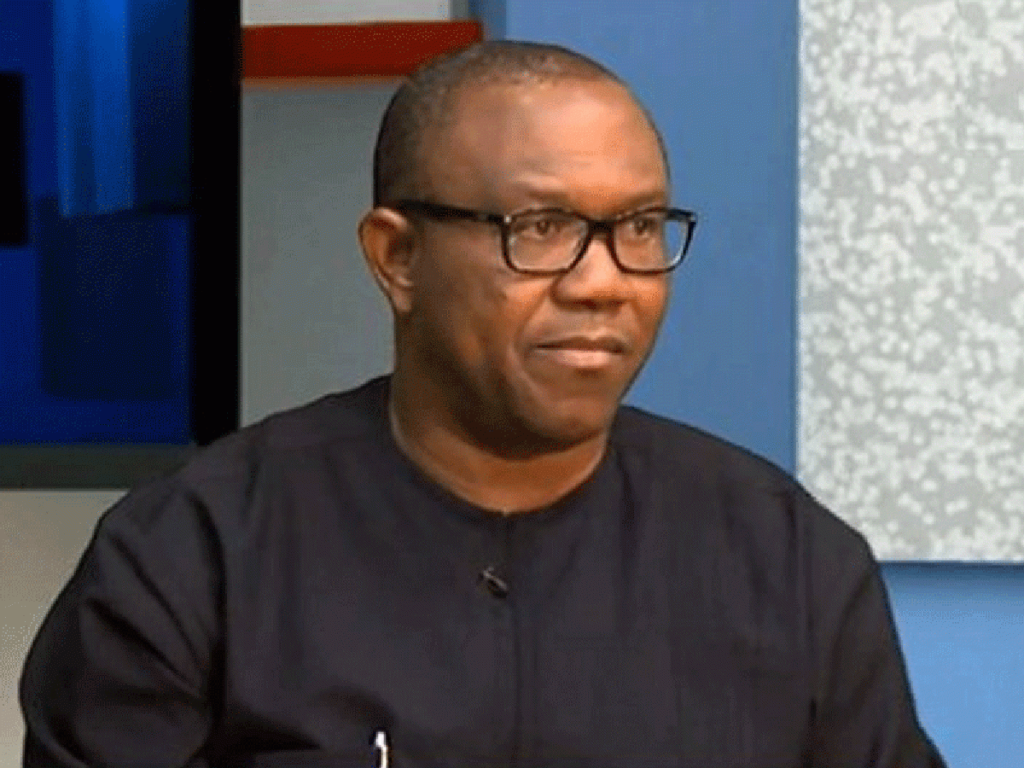 Obi, the presidential candidate of Nigeriaâs Labour Party in next yearâs presidential election, has been gaining traction on social media before transitioning to an off-social media or physical campaign.

Obi has been in the United States meeting with Nigerians in the Diaspora in order to gain their support for his presidential bid.

His interview with CNNâs Zane Asher, a Nigerian-born broadcaster, was scheduled for September 3, but it was pushed back to September 6, 2022.

However, the interview, which was scheduled for 5.00pm today, did not take place because CNN postponed it indefinitely without announcing a new date.

Rather, a documentary on new British Prime Minister, Liz Truss was aired.

Obiâs supporters are seriously disappointed at the no-show, as they have been advertising the interview on social media since morning.

Obiâs Media Adviser, Valentine Obienyem said the interview had been postponed, but did not give a date when it would be aired.

âThe Nigerian public and Nigeria-watchers should please note that the much talked-about CNN Interview with Mr. Peter Obi is not holding today.

âIf and when such a forum will hold, Nigerians and all men & women of goodwill will be appropriately informed. Thank you,â he said.