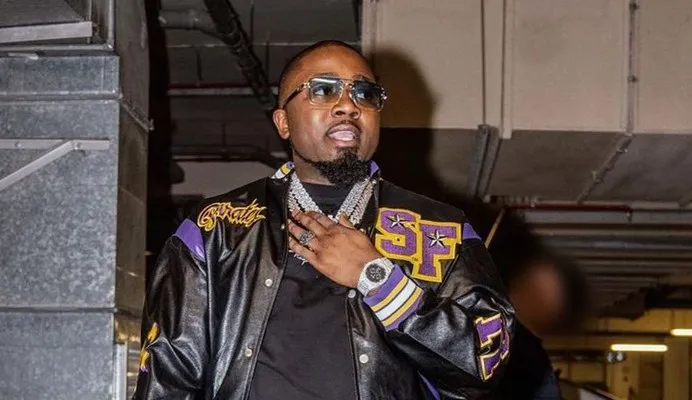 On September 2nd the rapper was arrested for allegedly abducting an officer when he was stopped at about 3 am.

Ice Prince was arraigned and he pleaded not guilty when the charges were read to him at the Magistrate Court in Ajah, Lagos State.

The Magistrate, Taiwo Oyaniyi granted the musician bail in the sum of N500,000 and demanded the provision of two sureties.

He later took to his Twitter page to celebrate his release.