Katie Price was brutally raped at gunpoint which tormented her to the point of suicide, the star has shared. 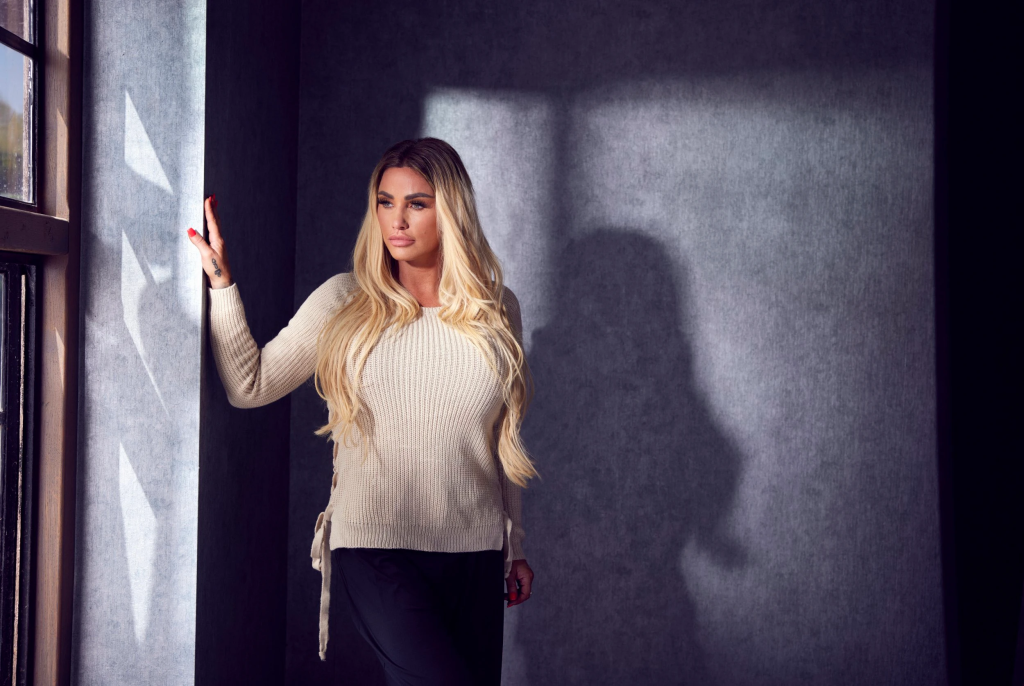 Tortured telly icon Katie has revealed the harrowing truth behind the last five years of her troubled life for the first time in an attempt to explain her worrying behaviour to fans.

Mum of five Katie was so overcome by the South African carjacking and r3pe she âknocked herself out and gave herself two black eyesâ in a desperate suicide attempt.

Luckily she was saved and now is speaking to promote her new show Katie Price: Trauma And Me, which airs tomorrow on Channel 4.

She said: âThe experience when I was filming with ITV in South Africa we had no security, if we had security they would have helped when the six guys jumped out, held me at gunpoint and r3ped me.

In her candid and frank new documentary the former glamour model, 44, looks back on her darkest moment during her battle with Post Traumatic Stress Disorder after the 2018 rape, talks about her ex husbands (but refuses to name them directly) and the moments she looked at herself in the mirror before facing jail.

She tried to take her own life at a time, she says, when âno-one knew how bad I wasâ.

âAfter years of neglect, I suffered a mental breakdown in 2018. I was diagnosed with Post Traumatic Stress Disorder,â Katie says during a voiceover on the show.

âI hit severe depression a couple of years ago, depression on top of PTSD, I was suicidal, didnât want to be here. I tried to kill myself. I knocked myself out and had black eyes. I had bruises around my neck.

âI woke up. I didnât want to be here.â

Katie had been filming for a reality TV show in 2018 when she was subjected to the horrifying car-jacking ordeal.

The star said previously that while a lot of the documentary crew went home because they couldnât deal with what had happened, she carried on filming.

The police never caught the offenders.

However, when she got home, Katie said the life-changing event left her needing therapy for trauma.

Reflecting on notes from her first stint in rehabilitation centre The Priory in her new documentary, Katie looks at a mind-map where she previously wrote she didnât want to be alive anymore.
She says: âThatâs how bad I was and no-one knew how bad I was.â

Thankfully, Katieâs suicide attempt was unsuccessful and gave her a sharp reawakening to seek help.

She says: âAll I saw was the kids faces, I didnât want that to ever happen again.â

âMental health is cruel, itâs horrible when you go through stuff. Thereâs still hurdles to get over.â

Reflecting on what triggered her battle with Post Traumatic Stress Disorder, Katie said: âI got held at gunpoint in South Africa, I thought we were all going to die.

âIâve had horrific relationship with guys. All the stuff that has happened to me as a kid until now. I got r3ped in a park when I was seven, it goes back from then.â