An aspirant contesting for a political position in Kenya has stirred controversy after taking back a goodwill donation. 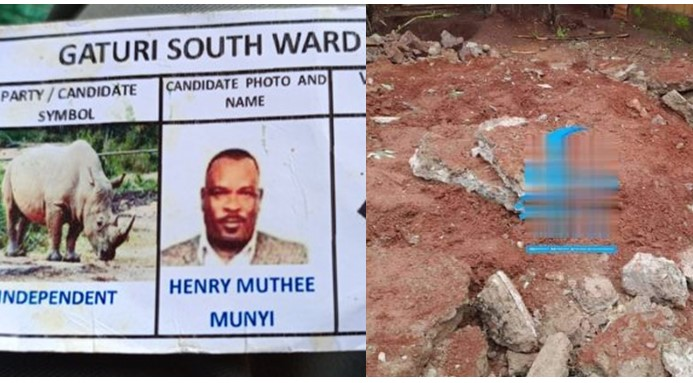 According to reports, the politician identified as Henry Muthee Munyi, donated a water tank to Karurina community with the hopes that they will vote for him.

Unfortunately, he was defeated by his opponent defeated in the election and this angered him so much that he went back to Karurina, Embu to remove the water tank.

A photo shared on Twitter by RoadAlertsKE showed the spot where the tank was originally mounted now looking empty after being dismantled. 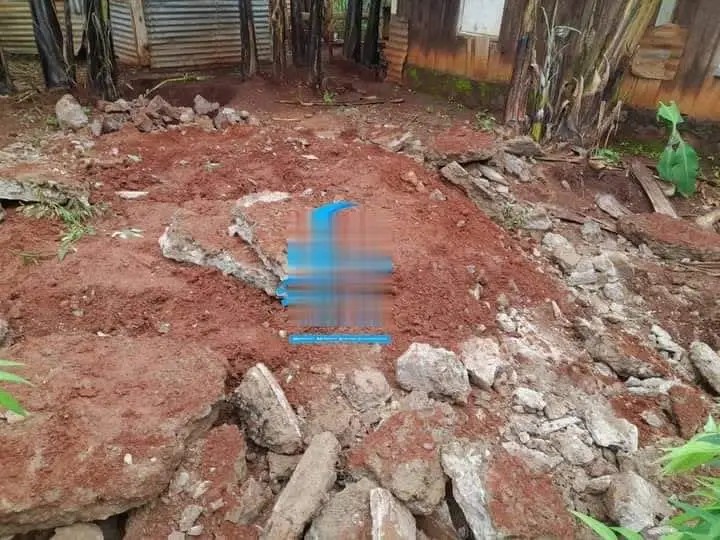 âAn aspirant has taken back a water tank he had donated to the public in Karurina, Embu after losing. 😂 😂 â, the tweet read.

It generated mixed reactions from Kenyans as some supported him while others described the act as pettiness.

@juniormyles9; I would take it back any time. See, when donating the tank, am sure those villagers promised him/her that ground. That means they lied, hence I would lie that I donated the tank.

@_victorodoyo; So what happens if he wants to run again in 2027? The villagers will never forget

@Amsoblest; This is my level of pettiness 🤣🤣🤣 Yes!! Take it all- take everything youâd given your ex mkikosana. Matter of fact, let the voters refund his money too 🤣🤣🤣😭😭😭

@TerryWangui7; This reminds me of the time when JJ Kamotho was running for a post in Murangâa . He had put up so many electrical poles with the promise of bringing electricity once he gets elected. People from Murangâa never elected him n so he sent some people to go n get his poles back.

@WaNduta8; But then, Moi took back KPLC posts from Kinangop, when his KANU man lost the elections. Bribing voters seems to be the norm in Ghenyan politics. Which invariably leads to poor Quality Leadership.

@Gilbertmwanga; Yes, public should stop this conmanship. They celebrate ua parties and tell u how u are winning before opening of voting only to give u an embarrassing count

@LewisMuuo; It means the public were not in need of it.if it were me i could have done the same,why help someone who doesnât need the help.

@MaxwellOloo; Supported. Let the voters seek the same from the person they elected. Kenyan electorates are not serious with their future

@MoniqueNjoki; Never a dull moment in my motherland country 😂😂

(Music) Chike - If You No Love ft. Mayorkun