A Nigerian man has expressed shock after realising that two men he thought were blind may have been pretending just to beg money from people. 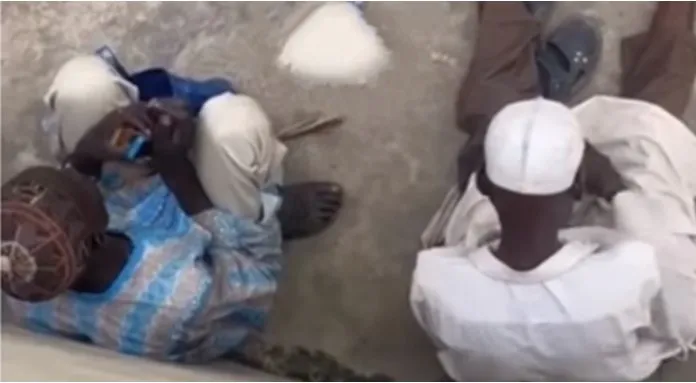 He revealed that he gave them money only to see the moments later operating their phones despite being âblind.â

One of the beggars was counting the money he made so far while the other was looking through his phone.

The guy decided to record them and shared the video online while recounting his encounter with the two beggars.