Mildred Ebuka, a 17-year-old girl who went missing on Thursday while running errands in Lagos, has been discovered by police in Bauchi State. 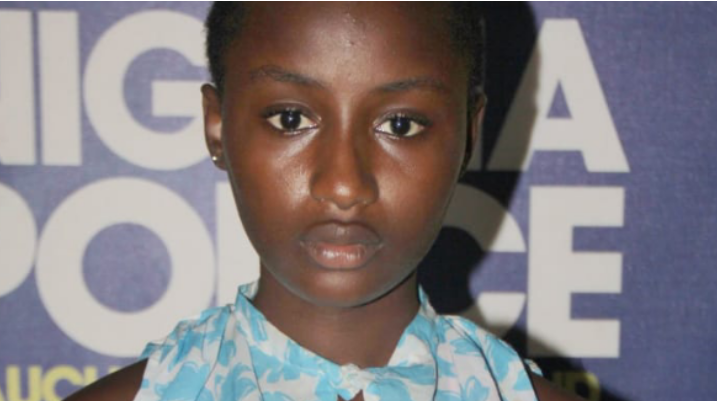 According to reports, Ebuka left her Victoria Island home on Thursday to bring a wig hat to her auntâs acquaintance in the Ikorodu neighbourhood of Lagos.

The public was notified by the Bauchi Police Command on Friday to look for the girl it was holding.

The police command sent a statement via its Twitter account, saying, âThe bearer Mildred Joshua Ebuka female aged 17yrs-old of Block 19 Ubandale street Victoria Island Lagos State, whose photograph appeared below left home on Thursday 25/08/2022 to deliver a message of a wig cap to her auntyâs friend in Ikorodu, on the way she stopped a taxi bus not far from her home, from thereon she found herself in Bauchi.

âShe hails from Lagos and speaks English Language fluently. Wore light blue blouse shirt and trouser, fair in complexion and she has no tribal mark.â

The state Police Public Relations Officer, Ahmad Wakili, told The PUNCH on Friday that Mildred was found in a park in Bauchi.

Alkali said, âThe essence of sharing the information is to find her parent. She could not remember anything when she arrived Bauchi. A lady woke her up in the park, and she did not know where she was.

âSo, they contacted the police, and our public relations office called my attention to it. That was why I made it public.â

However, when newsmen ran a check on the address, it was discovered that the street does not exist.

When contacted, The Lagos State Police Public Relations Officer, SP Benjamin Hundeyin, also confirmed that the street did not exist.

He said, âWe hope her relatives would reach out when they see her picture.â