Nick Cannon is expecting yet another child.

The actor, 41, shocked fans as he took to Instagram on Wednesday to announce that he is expecting his 10th child with model Brittany Bell. 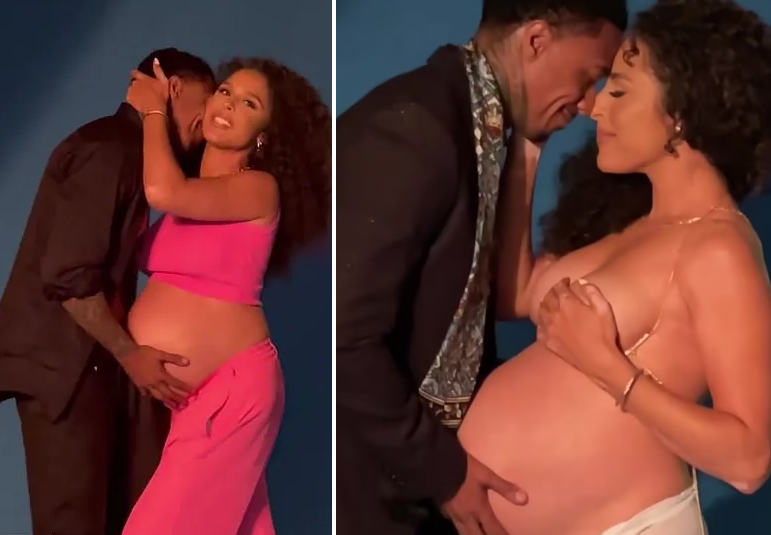 Cannon revealed the news with a video of a maternity photoshoot with Brittany, writing in the caption, âTime Stopped and This Happenedâ¦â

The news comes as the father-of-eight is currently awaiting the birth of his ninth child with Abby De La Rosa, due in October, and after his other baby mama, Bre Tiesi, gave birth to the pairâs first child together just last month.

The babyâs due date is unknown, though Brittany looked to be in the third trimester in the video.

Nick also added the hashtags â#Sunshineâ and â#SonRISEâ to his caption, as he seemed to convey the couple are expecting a boy.
Brittany is already a mother to two of Nickâs kids â daughter Powerful, one, and son Golden, five â who also appeared in the video.

Cannon is also father to a child with Alyssa Scott â son Zen, who died at five months old in December 2021 after being diagnosed with brain cancer.