Safiya Yusuf, the Kannywood actress, has opened up about her battle with depression after her nude video was leaked online. 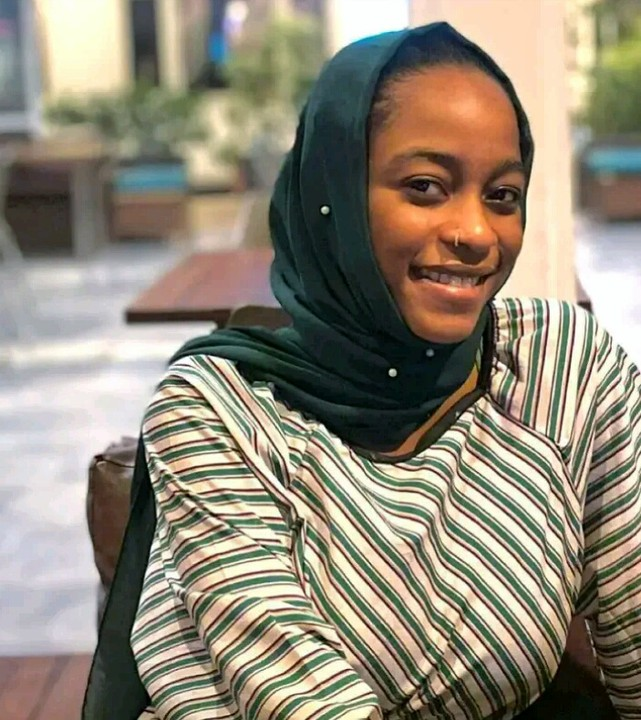 The film star, fondly called Safaraâu, was on the receiving end of heated backlash some months ago after her nude video surfaced on social media.

She was also suspended from Kwana Casaâ, the popular TV series on Arewa24, in the wake of the criticism.

Speaking with BBC Hausa, the actress said she could not go outside her house for three months.

Yusuf also said when she eventually mustered the courage to step outside her gate, she was stoned by an undisclosed individual.

âThe period when my nude video leaked was the most depressing time in my life because I spent three months without going close to the gate of my house, I was indoors,â she said.

âWhen I eventually mustered the courage to go out, people started abusing me on the road. In fact, one of them once stoned me while I was going out.â

Yusuf also reflected on how the support from her family helped her overcome the trauma she went through at the time.

âI am really grateful for my family because they were the ones that helped me overcome that experience. My brothers and extended family all helped by telling me to let go of the past and face the future,â she said.

The actress also clarified claims that she had been expelled from Kannywood.

Yusuf said she only took a break from the movie industry, adding that she did not quit acting as claimed.