New reports claim that the Ooni of Ife, Oba Adeyeye Enitan Ogunwusi, Ojaja II, has concluded plans to take another bride as a second wife barely 24 hours after taking in a new bride, Mariam Anako. 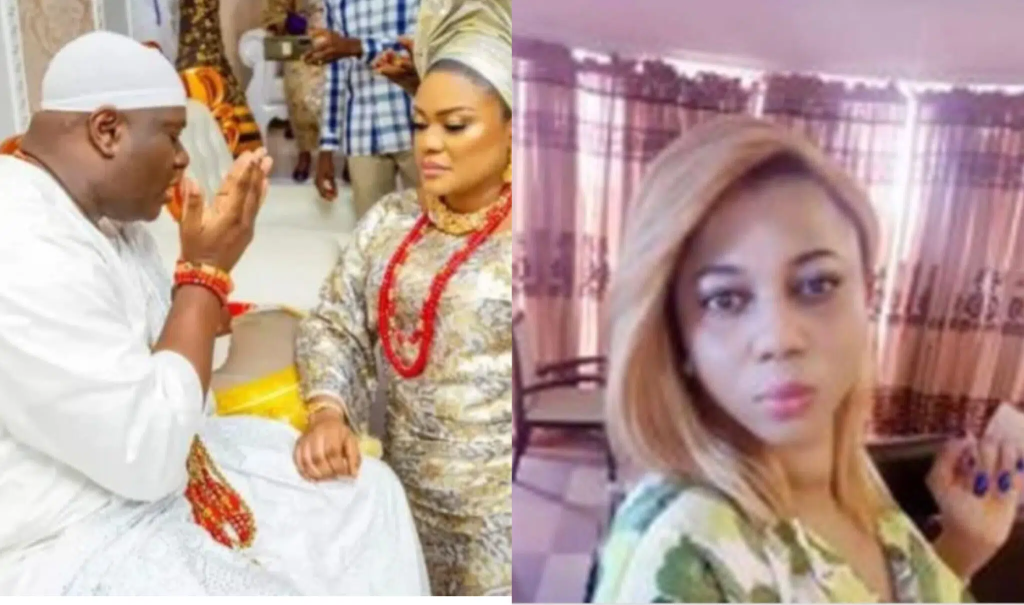 It will be recalled tha the Ooni officially welcomed his new wife, Mariam Anako into the palace on Wednesday, September 7th, after the completion of their marital rites, and videos from the function went viral on social media.

It has now been gathered that a team of Chiefs from the Palace in Ile-Ife, Osun State, on Wednesday, visited the family of another bride-to-be, Dr. Elizabeth Opeoluwa Akinmuda, in the Magodo area of Lagos.

According to Leadership, Miss Akinmuda is a Scotland-based Electronic Data Processor and a native of Ondo City in Ondo State

It will be recalled that before now, the monarch had at different times parted ways with two wives â Olori Zainab and Olori Naomi, respectively.