Peruzzi made sure to put Daniel Regha is his place after the latter offered an unsolicited opinion on him. 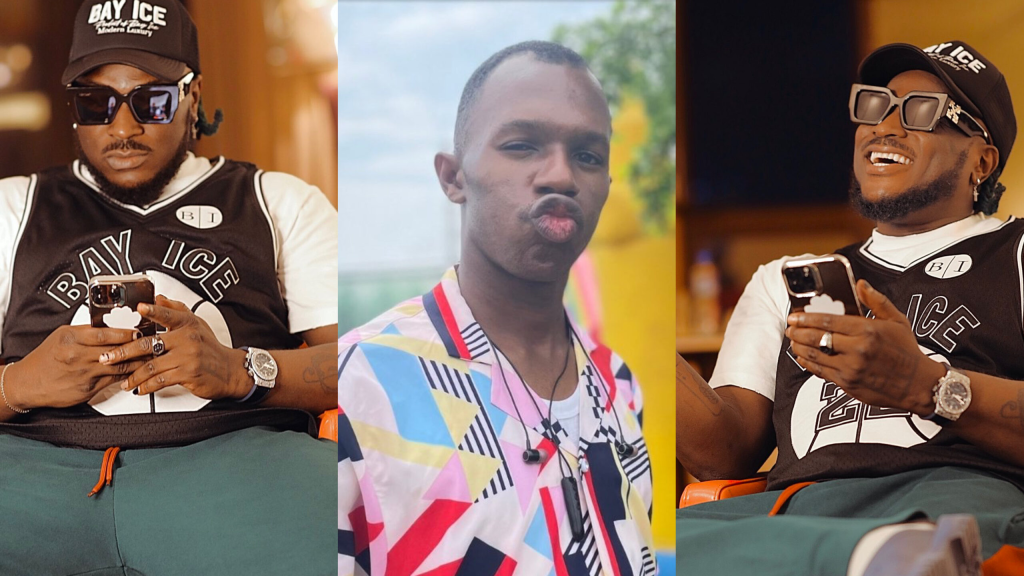 The singer and song writer had shared his thoughts on the âAmpianoâ debate on Twitter on Wednesday, September 14 by simply tweeting, âNa me bring.â

As usual, social media commentator, Regha had inserted himself into the discussion by replying Peruzziâs tweet and advising the latter against shading his colleagues and inheriting beefs for clout.

Peruzzi had responded to the tirade by simply sharing his assumption that the Regaha suffers from halitosis.

Your Mouth Go Dey Smell. E Sure Me. https://t.co/sOc18tFJEJ

My husband met me when I was doing hookup - Lady shares