Controversial Nigerian singer, Habeeb Okikiola popularly known as Portable, may have not won a Headies Award, but he is getting recognition in other ways. 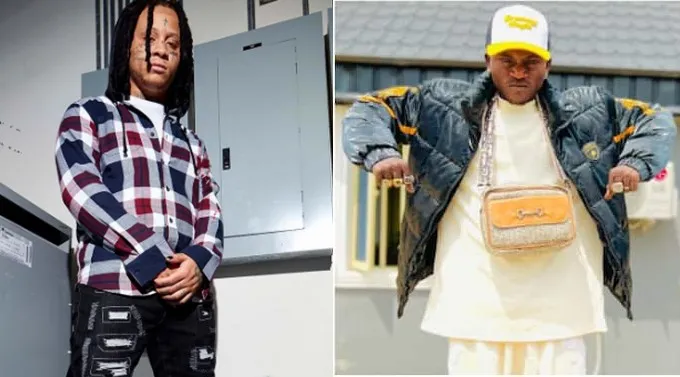 The Street-hop artiste has caught the attention of American rapper, Tripped Redd, who shared his excitement at discovering the Zazuu star.

Redd took to his official Instagram page to share a video of Portableâs music video for the song, Clear being played on a TV set.

The rap star was vibing to Portableâs song at home and he decided to let his fans know that he was loving the track released in 2022.

In a post on his Instastories, Tripped Red hailed Portable with a brief caption while he watched clear on Television.

A part of the clip captured what sounded like the Hip Hop act singing along to the song towards the end.