Nigerian singer, Daniel Benson whose stage name is BNXN, has revealed the advise he got from Dancehall star, Timaya amid his beef with Ruger. 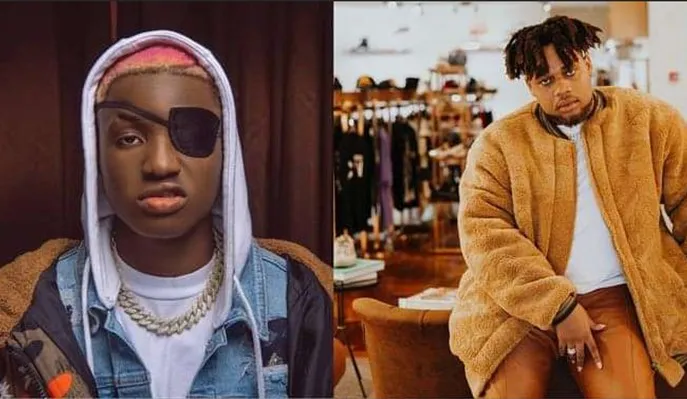 BNXN and Ruger have clashed on Twitter a few times and it all started when the âBounceâ singer bragged that he is better while replying a fan.

Speaking during an interview on Naija FM, the âConfidentâ crooner said Timaya told him to respond to the post because it was disrespectful to him.

He, however said that it got to him because Timaya is someone who hardly gets involved or bothered about beefs and controversies.

BNXN also noted that Burna Boy, who was his former boss, told him that the industry is fake so he should not be too friendly with other musicians.

Watch him speak below:

Davido meets Wizkids mum at the airport, carries her bag