The federal government has promised to increase workersâ base salaries to meet the current realities of the Nigerian economy. 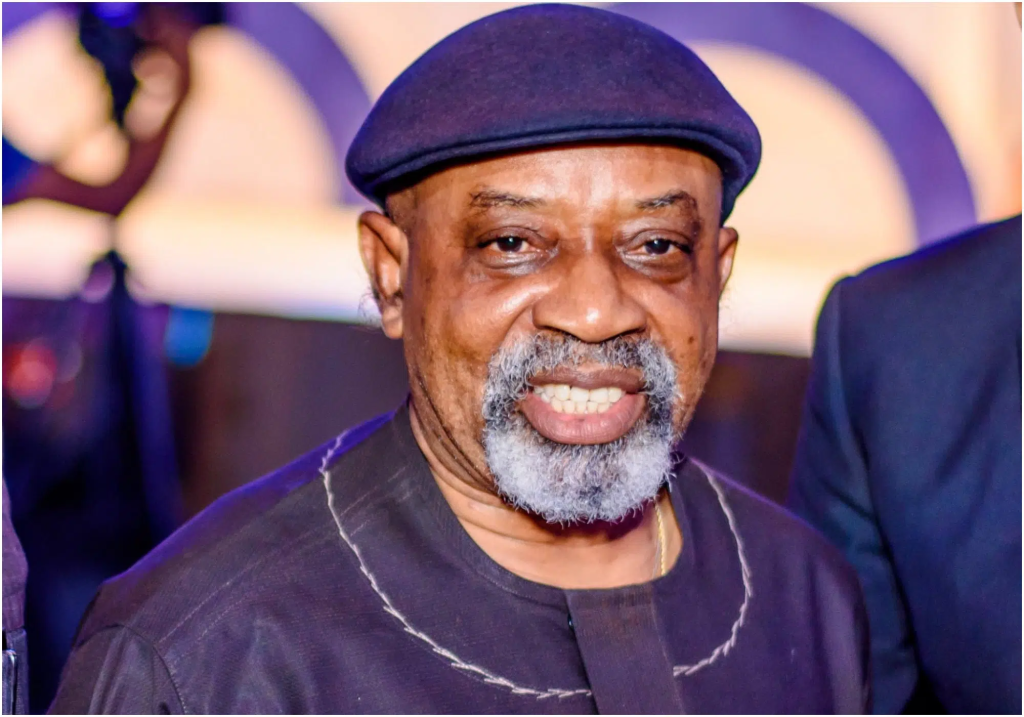 The Minister of Labour and Employment, Senator Chris Ngige, revealed this at the public presentation of the NLC of 40 publications titled, âcontemporary history of working-class strugglesâ held in Abuja on Monday.

The N30,000 minimum wage was initiated in 2019, however, after three years, some states are yet to implement.

Ngige said the federal government was aware that the N30,000 national minimum wage had depreciated.

âYes the inflation has increased worldwide and it is not confined to Nigeria, that is why in many jurisdictions, it is an adjustment of wages right now.

âAs the Nigerian government, we shall adjust in conformity with what is happening in wages.

âMore importantly, the 2019 national minimum wage act, right now has a clause for the review, which we started then, I do not know whether it is due next year or 2024.

âBut before then, the adjustment of wages will reflect what is happening in the economy, just as the government has started the adjustment with the Academic Staff Union of Universities (ASUU).â