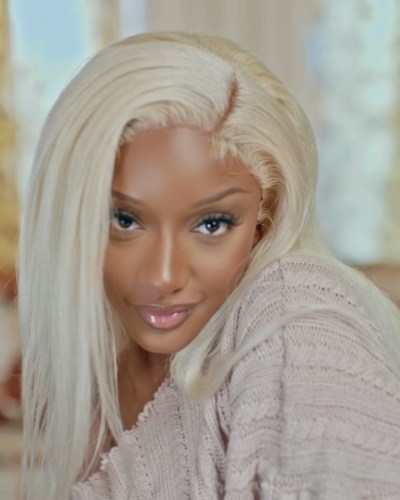 Ayra Starr Drops RUSH Official Video as a Quick Follow Up To The Audio With Is Currently The No. 1 Song In Nigeria.

Ayra StarrÂ is Africaâs fastest-rising new music star with over 256 MILLION streams and over 100 million YouTube views! âRushâ is taken from the forthcoming Deluxe Edition of her critically-acclaimed â19 & Dangerousâ album, out on soon

The rhythmic anthem bristles with the Gen Z trailblazerâs signature confident lyrics that reflect her laser-sharp focus on forging her own path. The 20-year old singer-songwriter is rapidly blazing her own path for global domination.

You're a tax swallower - Omokri to Tinubu