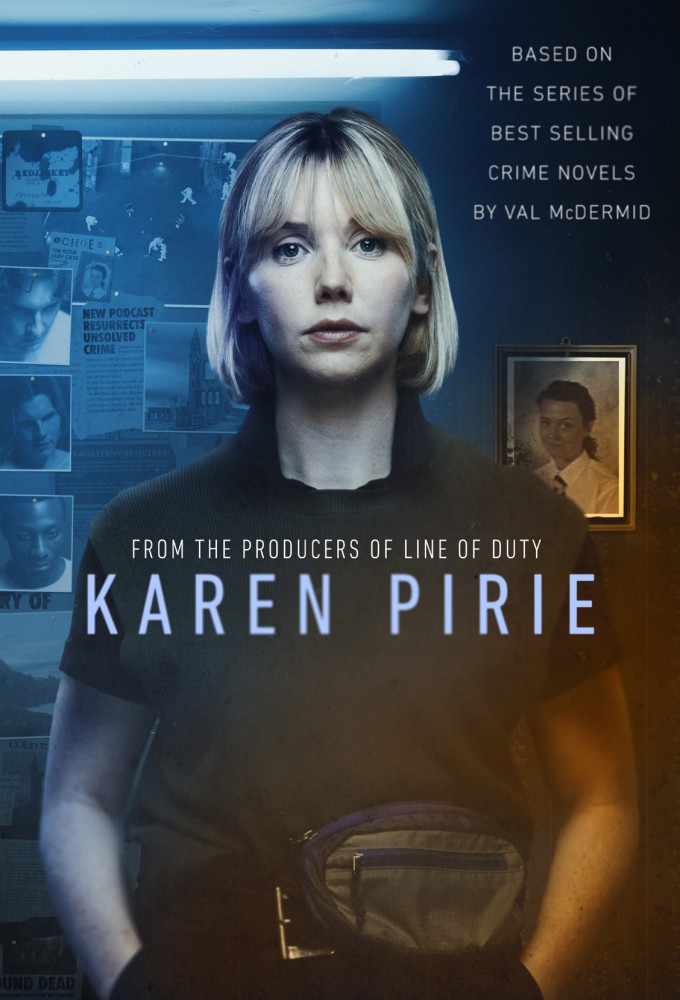 Karen is a refreshingly normal and charmingly unfashionable young woman. While she is not slick or a maverick cop, her quick mouth and ingenuity make her an impressive investigator. Following her promotion to Police Scotland’s Historic Cases Unit, Karen is tasked with reopening the investigation into a murder that has been the subject of a provocative true crime podcast. When teenage barmaid Rosie Duff was stabbed to death in 1995, suspicion fell on the three drunken students who discovered her body. But despite police suspicion, the boys were never charged. Nearly 25 years on, DS Karen Pirie is determined to uncover what happened that fateful night. Do the men know more than they previously revealed? When Karen uncovers flaws in the initial investigation, she finds herself in conflict with the very officers who led the original hunt for the killer. 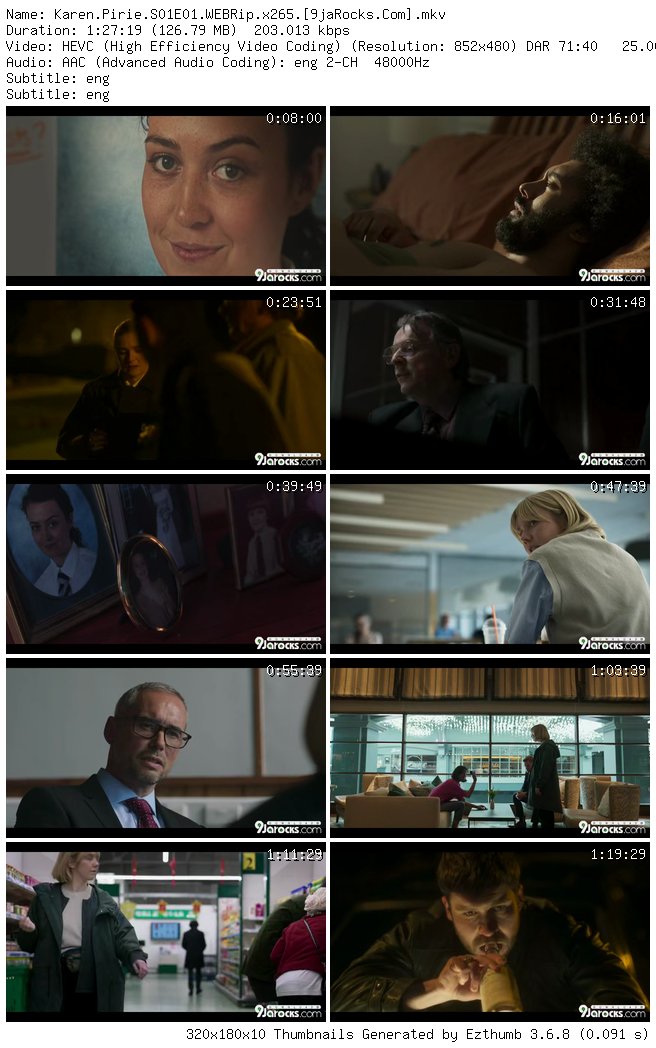 Dollars flaunted in viral video not mine - Bayelsa kidnap kingpin