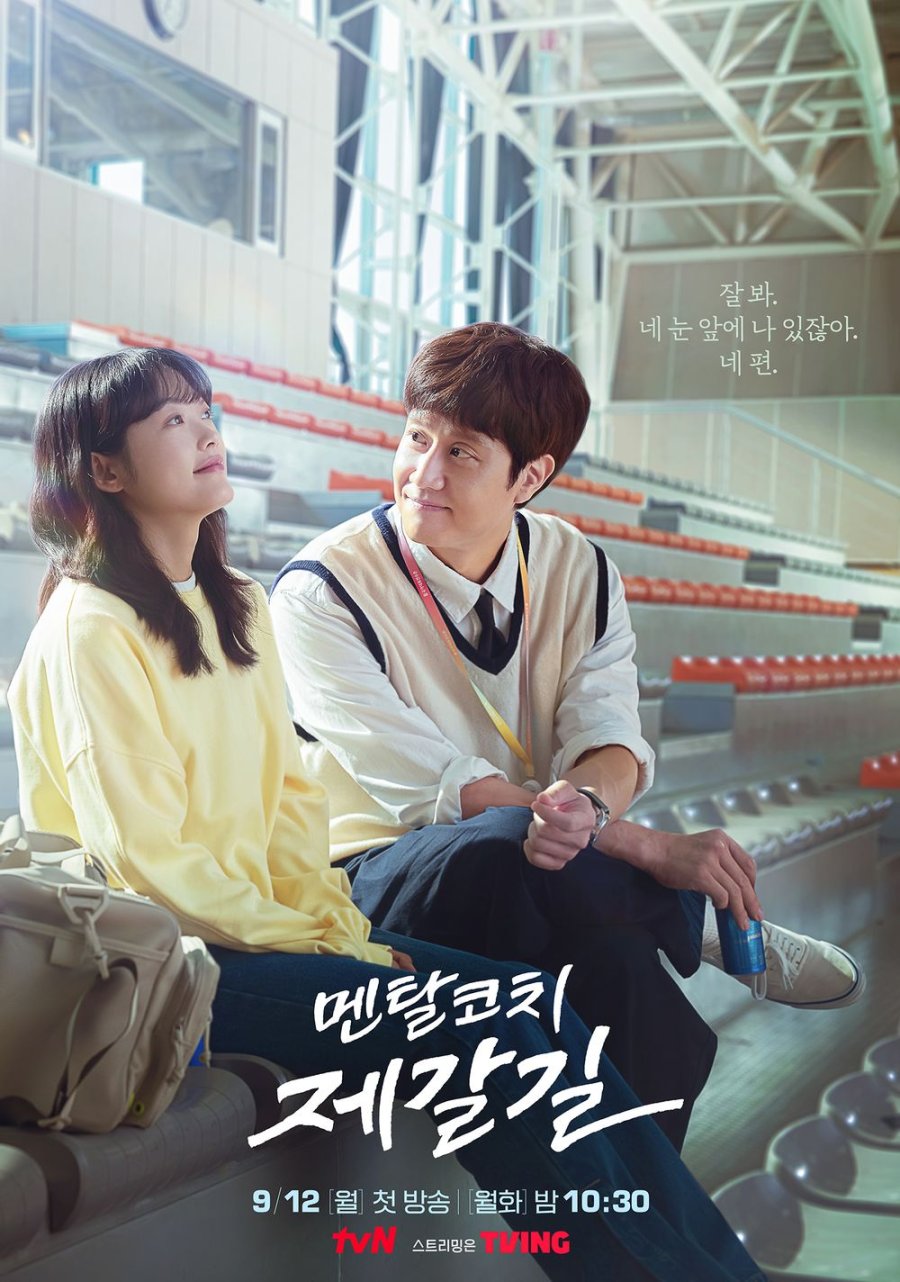 Gil Je Gal (Jung Woo) is a former member of the South Korean national Taekwondo team. But when he is caught up in a scandal, he is kicked off the team and permanently banned from returning as an athlete. He is reluctant to turn his back on the world of sports, however, so has become a “mental coach” – a kind of sports psychologist who specializes in helping athletes who have fallen into poor form, or “slumps.” 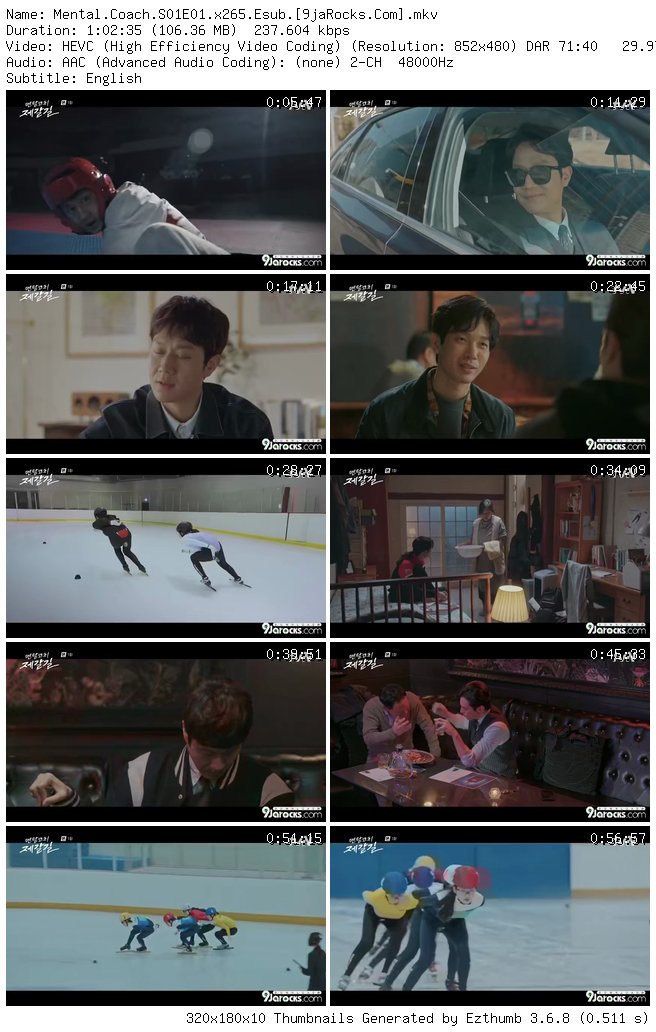