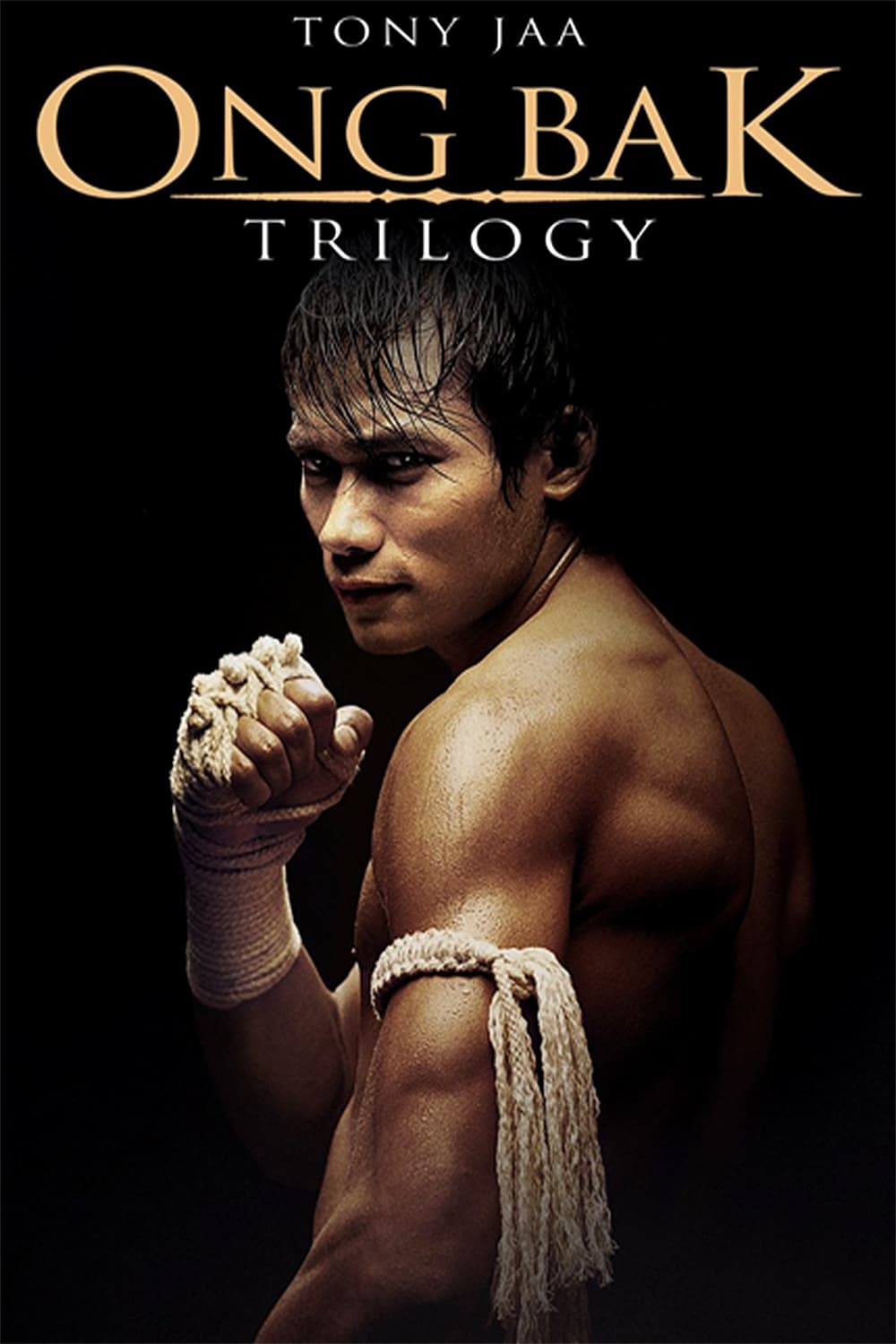 Ong Bak: Muay Thai Warrior (2003)
When the head of a statue sacred to a village is stolen, a young martial artist goes to the big city and finds himself taking on the underworld to retrieve it.

Ong Bak 2 (2008)
Moments from death a young man is rescued by a renowned warrior. Realizing unsurpassed physical potential in the young boy he trains him into the most dangerous man alive. As he becomes a young man he goes on a lone mission of vengeance against the vicious slave traders who enslaved him as a youth and the treacherous warlord who killed his father.

Ong Bak 3 (2010)
Ong Bak 3 picks up where Ong Bak 2 had left off. Tien is captured and almost beaten to death before he is saved and brought back to the Kana Khone villagers. There he is taught meditation and how to deal with his Karma, but very soon his arch rival returns challenging Tien for a final duel. 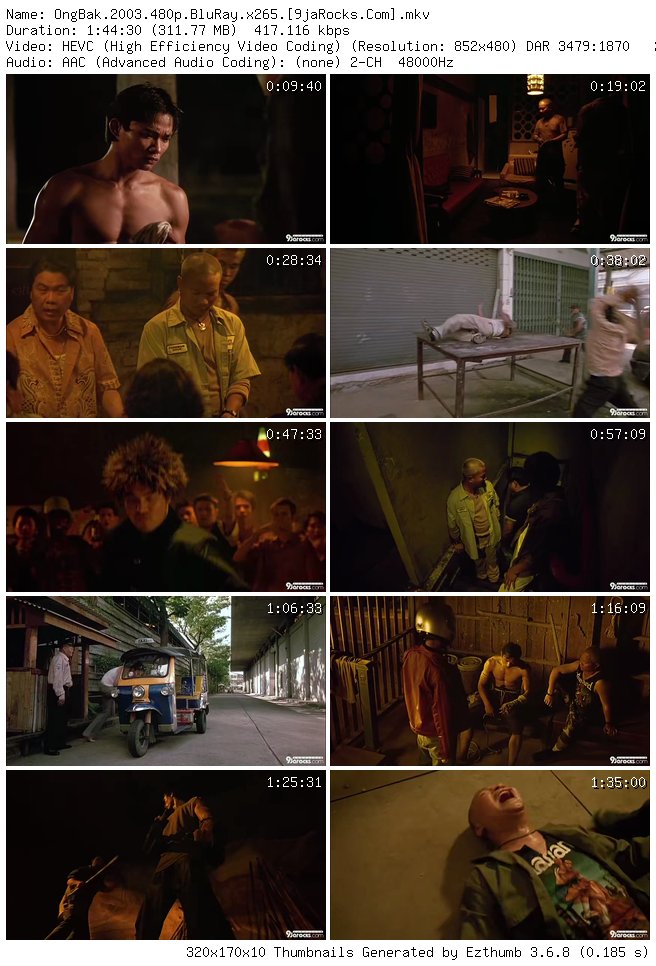 Thank you so much Mr Rock. Please, can you give us THE PROTECTOR (tom yun goong)

Hi, no subtitle for part two and three