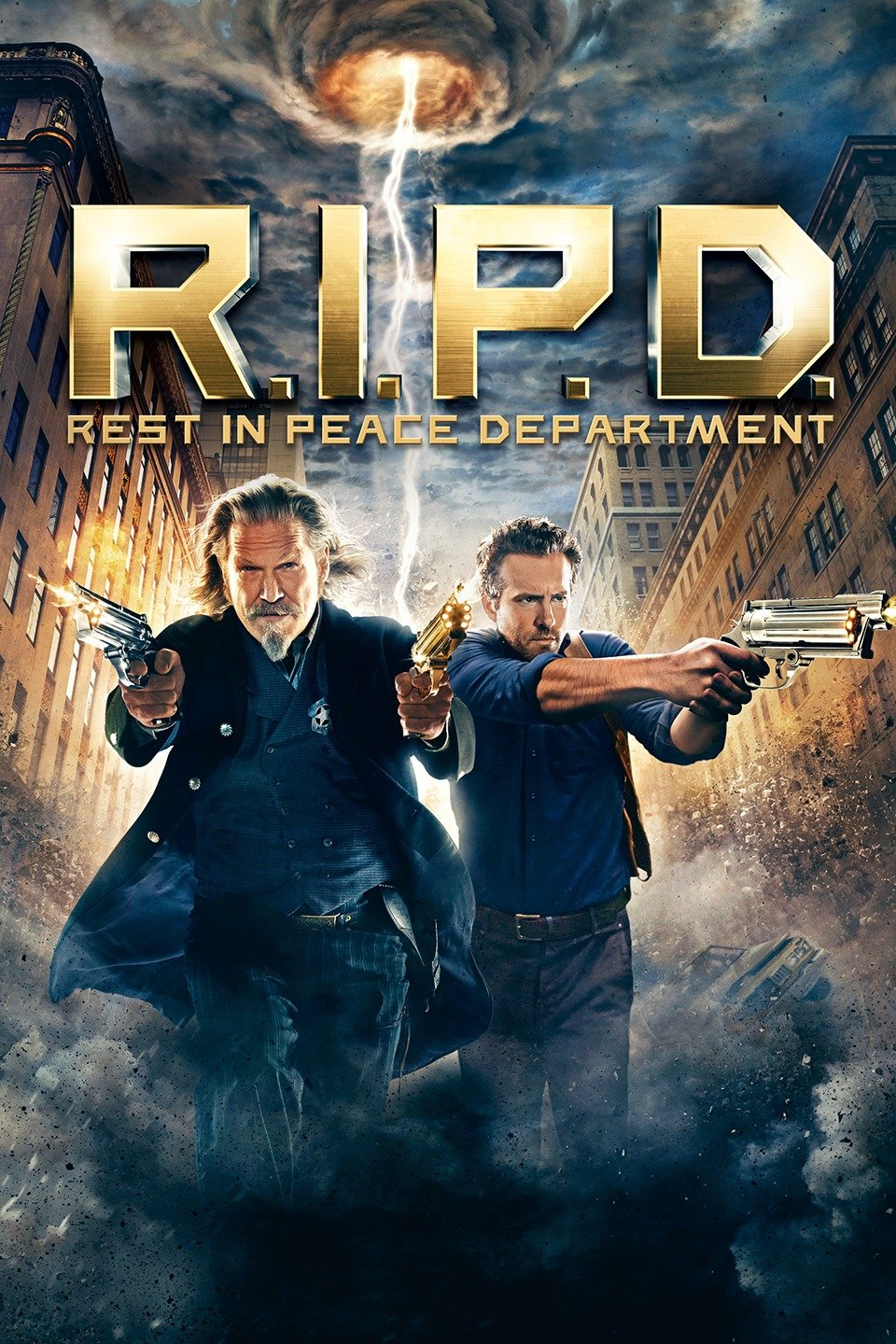 In Boston, the dirty cop Nick hides gold that he has stolen from drug-dealers with his partner Hayes in the backyard of his house. However, on the next morning, Nick tells Hayes that he will deliver the evidence to the police since he loves his wife Julia and he could not face her acting that way. Nick and Hayes are assigned to a raid against a dangerous gang and unexpectedly Hayes kills Nick. Nick is drawn by a tunnel and based on his previous experience in the police department, he is assigned in the afterlife by the Proctor to join the Rest in Peace Department that protects the living world from the undead and work with the old-fashioned agent Roy. Roy and Nick accidentally find that Hayes in plotting a scheme to revert the sense of the tunnel to the afterlife and bring the Apocalypse to Earth. 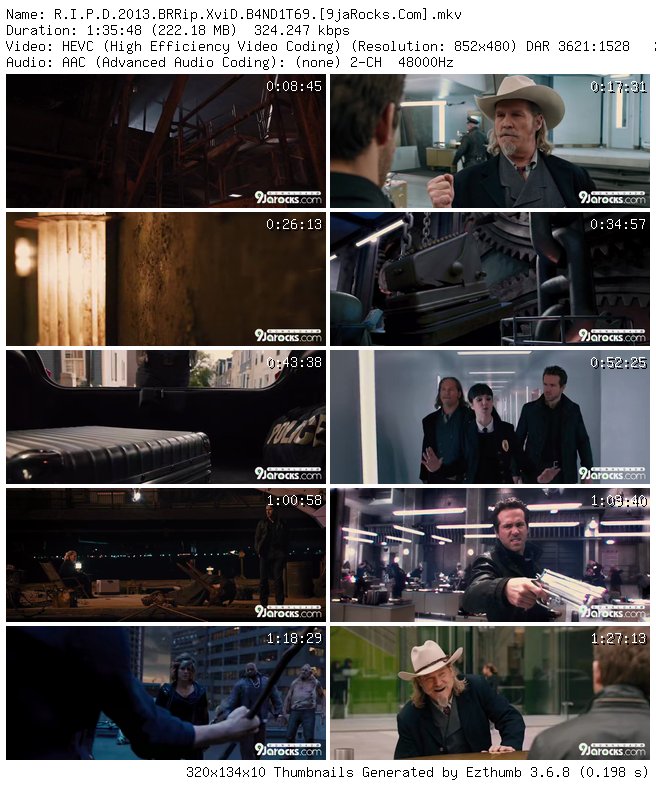